International Women’s Day is celebrated worldwide on March 8th and seems to be emerging as an occasion for private rituals involving greetings, gifts, and flowers much like Mother’s Day.

The first women's day celebration took place in Chicago on May 3rd, 1908. Organized by the US socialist party, it brought together an audience of 1500 women who demanded economic and political equality, on a day officially dedicated to “the female worker's cause”. The second international conference of working women was held in Copenhagen in 1910. Clara Zetkin, the leader of the women’s office for the Social Democratic Party in Germany proposed the idea of celebrating international women’s day every year in every country. 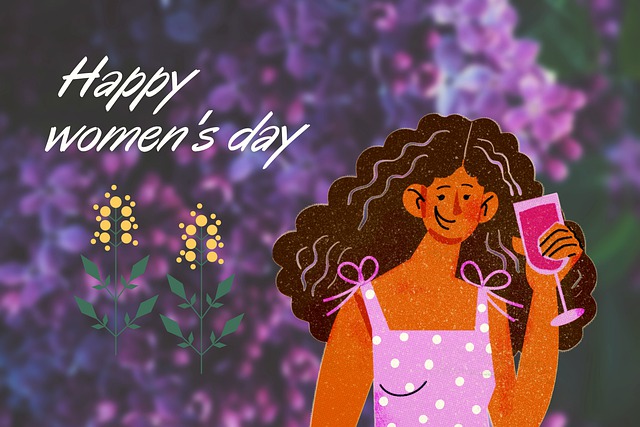 11 Statistics to Know Ahead of Women’s Day

This year's International Women's Day or IWD, which falls on March 8th, is a day of reflection rather than celebration. According to new data, at the start of the lockdown, almost 56% of women in the region who previously worked but now are unable to do so, and 21% lost their jobs entirely. As lockdown ended, women returned to economic activity at a substantially slower rate than men.

he theme of IWD2022 is #BreakTheBias. Bias, whether deliberate or unconscious, makes it difficult for women to move ahead. It is not enough to recognize bias; action is required to level the playing field. Countries need to devise policies to end the bias so that women can prosper in different walks of life. Here are some 11 statistics that show us that the bias against women is extremely real.

76 women have occupied the most prominent executive positions in their respective countries since 1960. From Bandaranaike's election in 1960, the number of women in positions of authority has increased slowly, with the most rapid increase occurring in the last twelve years. There were 14 countries led by women at the start of 2022, with Honduras' first female president expected to take office on January 27.

3. 25% of National Parliaments are Women

Women now make up about 25% of all national parliamentarians, up from 11% in 1995. Only four countries have 50% or more women in single or lower houses of parliament: Rwanda (61%), Cuba (53%), Bolivia (53%), and the United Arab Emirates (50%). Quotas have shown to be an effective mechanism for expanding women's political representation and fast-tracking their political engagement in many countries.

4. 14.4% Women Soldiers are Actively Serving in the US Military

Women now make up 14.4% (about 200,000) of the active-duty force in the USA. When you include those on reserve or guard duty, this number reaches 17%. They have historically served in the military in various capacities. However, during the previous century, more women were admitted to non-administrative, combat, and leadership posts, transforming the role of women in the military forces while falling short of equal representation.

7. 24% of Media Professionals are Women

In 2015, The Global Media Monitoring Project (GMMP) conducted the largest study on the portrayal, involvement, and representation of women in the news media, which spanned 20 years and 114 countries, and found that women make up less than a quarter of news sources in 2015. Interestingly, this figure was 17% in 1995, which means there was only a 7% improvement in two decades.
Women are more likely to speak about their personal experiences, public opinion, or firsthand accounts when they are featured in the news. This means that representation of women in media is extremely significant.

Women are undoubtedly in the minority in the tech industry, from the general worker to management and leadership positions. Women make up 28.8% of the IT workforce, according to a 2020 study by the AnitaB.org Institute, a steady increase over the previous three years (25.9% in 2018 and 26.2% in 2019). However, at this rate, women may not achieve equal representation in technology for another ten years. Even in Silicon Valley, most women have non-tech jobs in companies such as Apple, Google, and Facebook. 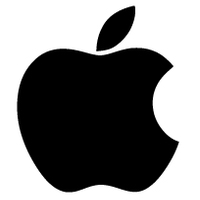 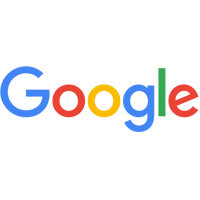 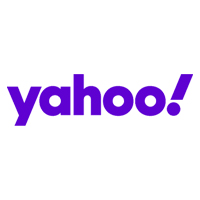 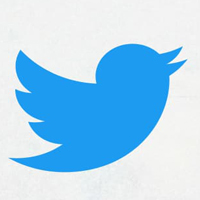 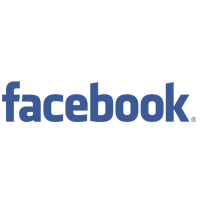 In the United States, women in policing, often known as women police or female cops, have been around since the 1890s. In 2018, women made up 12.6% of all sworn police officers. In the latter half of the 20th century, women took on more and more different roles.
They face unique challenges given their history of entry into the profession, low rates of involvement, and the complicated identities they negotiate in the workplace. Women in law enforcement have struggled for acceptability in their field for years. Lack of representation, misconceptions about women, and intersectionality are some of their biggest challenges.

Percentage of women in the physician workforce:

In most specialties, male physicians have outnumbered female physicians in the United States. The significant expectations are found in pediatrics, child and adolescent psychiatry, and obstetrics and gynecology but female physicians outnumber males in a few other areas. There were around 69,000 male family medicine/general practice physicians compared to 48,000 females in this field as of 2019. In the US, both the number of doctors and the rate of doctors have arisen throughout time. Women in the physician workforce rose from 28.3% in 2007 to 36.3% in 2020. 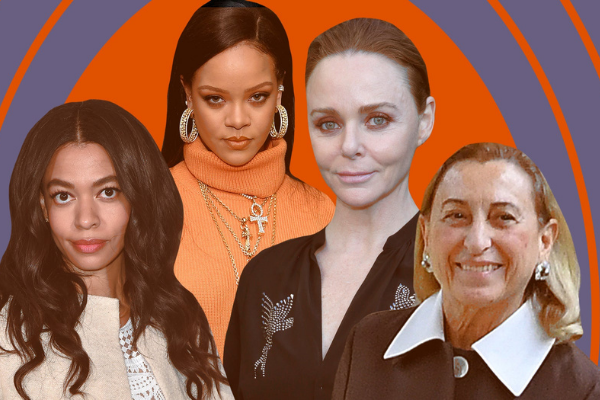 In the United States, there are now approximately 4,397 Fashion Designers working. Women make up 73.0% of all Fashion Designers, while males make up 19.5%. In Vernon, CA, fashion designers are in high demand, they make the most money in the retail industry. Fashion designers are more likely to work for private companies as compared to public companies.

According to the United Nations Secretary-General, International Women's Day is a pivotal moment for women's rights. Last year international women's day was the largest event of the year on Facebook.

Some actions that should be taken to further empower the women like raise your voice, support each other, human rights are women’s rights so, know your rights, educate your next generation, establish a high-level corporate leadership team dedicated to gender equality, at work, treat everyone fairly, respecting and encouraging non-discrimination and human rights.