On 17th April 2022, services will be held, meals will be served, gifts will be exchanged, eggs will be decorated and a whole bunch of Easter activities will take place.

Every year, Americans spend on Easter a significant amount of money. Customers flood the stores to buy decorations, candies, eggs, and gifts. In recent years, a lot of this shopping has shifted online.

According to the National Retail Federation (NRF), Americans spent $21.6 Billion in 2021. Consumers spent an average of $179.70 this year which was slightly lower than the previously forecasted amount. While people don’t save money ahead of Easter as they do on Christmas, still a lot of shopping gets done.

Here are some of the important Easter spending statistics.

Easter statistics by the NRF found that an average person spends $151 on Easter. Many of the items bought have special links to the event. Candies make 57.2% of these sales while decorations, greeting cards, and eggs are some of the other traditional spendings on this day. 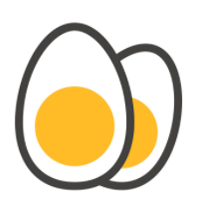 $2.6 Billion is Spent on Candy 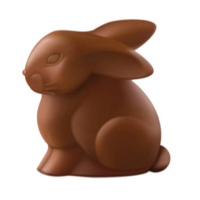 $2.6 billion worth of Easter candy was sold in 2019. This included 16 million jelly beans and 90 million chocolate bunnies. To compare, more than $10.14 billion is spent on candy on Halloween.

$5.36 Goes into Making the Easter Basket 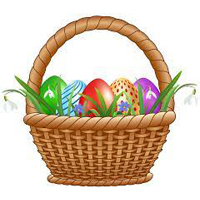 $1.05 Billion is Spent on Decoration 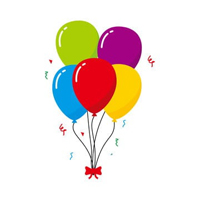 $1.05 billion on party supplies and decorations is spent. Stuffed bunnies, wreaths, wall crosses are some of the items commonly sold. (NRF) 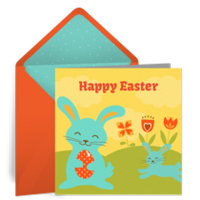 It is estimated that people spend $780 million on greeting cards every year. The number of cards sold on this occasion is estimated to be 57 million

The latest Easter spending statistics show that people buy non-traditional goods on this day too. Food, clothing, home goods, and gifts that are not specifically related to Easter see a significant increase in sales. Food leads this non-traditional spending with a 37.7% share.

$3.27 Billion is Spent on Clothing 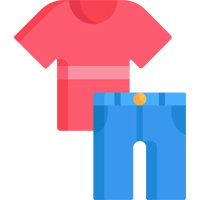 Consumers spent $3.27 billion on clothes in 2021. This is a huge amount considering there’s no traditional clothing.

$2.9 Billion Worth of Gifts are Purchased 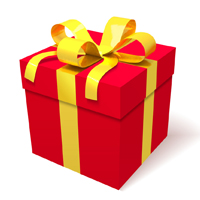 $2.5 Billion is Spent on Household Goods 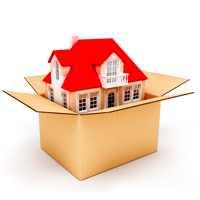 $2.5 billion on home goods such as furniture, electronics, and kitchenware. Easter has especially become a big retail event just recently. 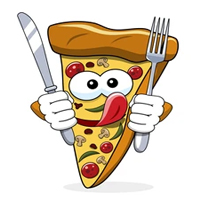 Consumers spend $2.7 billion on grocery items on this festive occasion. In 2021, Americans spent an average of $52.50 on food. 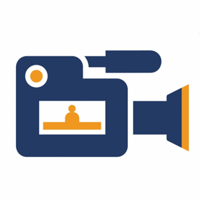 Box office in the USA grossed $103 million on Easter weekend in 2019. Accumulated revenue was down 22% from the previous year.

How Much Money is Spent on Easter?

According to Easter spending statistics by NRF, 79% of Americans celebrated this day in 2021 and spent $21.6 billion in total. Here is the historic average spending on Easter.

TopCashback.com conducted a poll in which it found that 73% of Americans spend around $1 and $50 on Easter gifts. The survey which polled 1,310 adults ages 18 and above examined the spending habits of consumers in relation to popular traditions. 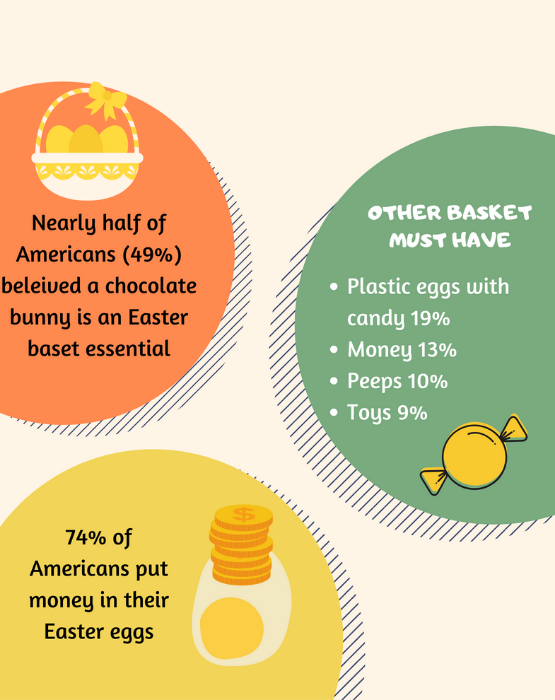 The survey found out:

The survey went deep to single out the Easter basket preferences of an everyday American. 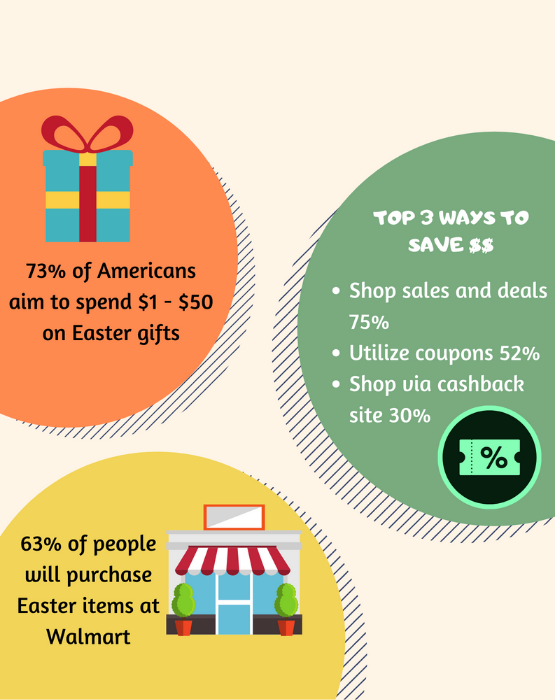 Respondents also answered which tradition they follow and respect the most.

Some of the other questions asked in the survey were related to how people went about money-saving on the event –many people pointed towards coupon codes as their budget management tools.

NRF’s survey showed a significant increase in spending during Easter 2021 with a total of 70% of Americans celebrating the holiday. This was the year people went back to visiting their families and attending festivities at the Church.

The National Retail Federation found out that around 58.9% of Easter celebrants shop at discount stores. In comparison, 28% of the consumers shop online. These numbers make it clear that unlike Black Friday and Cyber Monday, Easter is not a big eCommerce event. Still, it does inspire a significant amount of shopping activity in the digital sphere.

Among the shoppers in America, 30% use smartphones to research products while 19% use their device to make the final purchase. The infographic below explains people’s preferred celebration plans.

When it comes to Easter activities, 60.1% of people spend time with family and friends. Most importantly, 11% said they plan on shopping online on the day while the rest said they will drive to a store.

1.6% of the people do not take part in activities.

Going back to online shopping, have the trends changed in recent days?

The data shows it has.

Since the Easter bunny arrives on a different day each year, it’s extremely difficult to predict the pattern of online sales on this day. However, it is clear that the prospects of buying cheap goods motivate people to shop.

A survey from shop.org actually showed that people plan to spend more online for Easter than on brick and mortar stores. Demandware illustrates that the majority of searches for Easter come from computers rather than phones and tablets –the latter only accounts to 8% of the total searches.

Early holiday deals are likely to do well as Yesmail Marketing Intelligence shows Easter-related email campaigns had a 17.9% average open rate a week before the day –the highest recorded. The rate dropped to 15% in the following weeks.

British Retail Consortium (BRC) figures show eCommerce sales went up by 10% due to the Easter effect. Interestingly, the sales of non-food products grew by 10.3 percent.

Spending By Age and Gender

Easter vs. Christmas vs. Halloween

Comparing data from IBISWorld and NRF on how much Americans spend on Easter, Christmas, and Halloween – it is surprising to find out that Easter is a bigger retail event than Halloween. When you think of how much people spend on Easter candy, you would think it’s less than that of Halloween. But in contrast, candy is sold more on the resurrection day. Christmas dwarfs all the other major holidays when it comes to commercial activities. However, keep in mind that most researchers include Thanksgiving and New Year expenses in it as well. 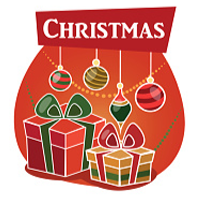 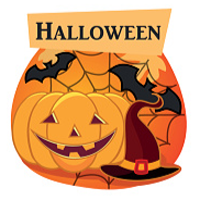 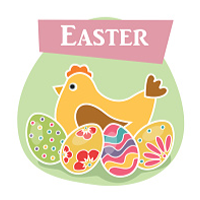 Easter celebration is about celebrating love, hope and family while others consider it a time to get in touch with their spiritual side. Some just like eating chocolate.

But for marketers, this day offers an opportunity to connect with the customers. The money Ameircans spend on Easter might be less compared to other occasions but it is still significant. Be it the Easter basket, clothing, decoration, or any other thing that is associated with the day –if you’ve it of good quality, your Easter egg might prove to be a golden one.

Easter statistics show that this holiday has real potential. So this April 17, have your best products ready and market them through mediums like Google, Facebook, and Twitter. Easter spending is only expected to increase this year. Figure out their behavior and this event might become a source of your resurrection.