How Big is US’s Second Biggest Sales Day and Why?

Cyber Monday comes on the Monday that follows the Thanksgiving Holiday. The first Cyber Monday took place on November 28, 2005 after the National Retail Federation noticed the spike in sales online on Mondays that fell after Thanksgiving. Cyber Monday was given its name by Ellen Davis, senior vice president of research and strategy at the NRF, and Scott Silverman who was then the head of Shop.org.

The surge in sales was attributed to the belief that people spent the Monday morning following the holiday in their office surfing deals on the internet at super speed. The name of the new shopping holiday was revealed in Shop.org’s press release and once New York Times spread a report on it, the concept gained popularity quickly. As predicated, online revenue climbed up each year on Cyber Monday which made a solid place for itself in the marketing world.

Today, Cyber Monday is an international online shopping day followed in various parts of the world including America, Europe, and Asia.

Biggest Sales Day in US

Its 20% more than any other event:

As per John Copeland, head of Marketing and Customer Insights at Adobe, “Cyber Monday sales topped $7.9 Billion according to Adobe Analytics data, making it the single largest shopping day in U.S. history.”

Copeland also said that sales via smartphones saw an all-time high at $2 billion. According to Akamai, conversion rates on mobile devices were 2.72% and on desktops they were 5.12%. The increase in online traffic was such that sites couldn’t cope with it as depicted by the increase in bounce rates on mobiles (34.71%) and also on desktops (25.74%).

Sales coming from mobile phones broke all records last year with transactions in 2018 55.6 percent higher than in 2017. This shows that mobile UX needs to be paid more attention. Google says that 73% of customers are likely to switch to another website on their phone if their purchase experience is difficult on one website.

Online businesses also need to optimize their webpage for voice search as 1 in 10 people have made voice shopping into a habit. Moreover, brands need to personalize customers’ experience to retain them which can be done with Artificial Intelligence. 71% of buyers start shopping with branded generic search which stresses on the need to focus more on Search Engine Optimization. 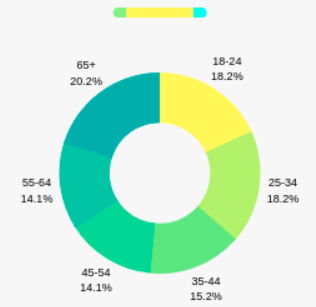 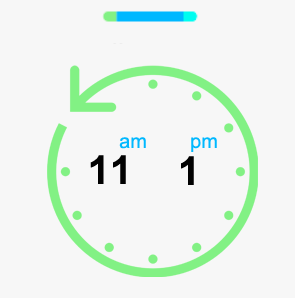 WHAT DRIVES CUSTOMER TO BUY

On 2018’s Cyber Monday, direct website traffic drove 25.3% of sales which showed a 1.2% YoY decrease. 25.1% of sales came from paid search with a 7.4% YoY increase and 18.8% sales came from organic search showing a 2.8% YoY decrease. Email sales accounted for 24.2% of the sales showing an upward trend of 0.5%. Following the trend of previous years, social media didn’t contribute much to online sales. It only made a share of 1.1%. 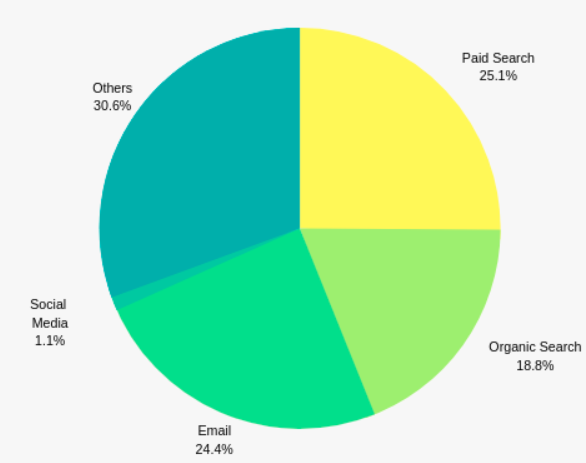 Apart from the dominance of mobile phones in bringing in traffic to online stores with $2.1 billion being spent by shoppers, two more deductions can also be made from 2018’s Cyber Monday trends. Firstly, buy online pick up instore has increased by 65% showing customers interest in cross-channel experiences.

Secondly, multichannel shoppers spent $93 more than others revealing the love of customers for omnichannel. At the same time though, brick-and-mortar traffic saw a 7% decline on Cyber Monday which was higher than 2017’s 2% decline. However, this could have beeb because of weather problems. 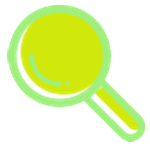 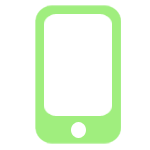 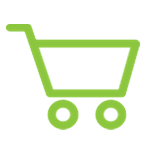 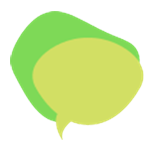 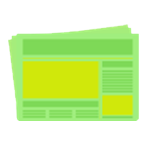 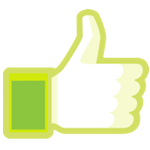