The Railway Children – An Unforgettable Experience

Railway Children is a children’s book by Edith Nesbit that has gone on to gain tremendous cultural notoriety. The writer was inspired by her walks to Chelsfield railway station near to where she lived and her observation of the railway cutting between Knockout and Chelesfield helped shape this riveting story.

In its many adaptations for the screen, the 1970 film is perhaps the most famous. The story of a father being wrongly accused of a crime has had several iterations on the stage. ClothingRIC brings you an overview of the play that captured the imagination of thousands across the continents.

Mike Kenny and Damian Cruden Bring the Story to Life

In 2008, writer Mike Kenney and director Damian Cruden brought the tale to York Theatre Royal in partnership with National Railway Museum. It ran for two packed summer seasons on this location at York’s prestigious museum.

Two years later, the production moved on to Waterloo Station and saw sold-out crowds at the former Eurostar terminal. Although the ticket price was on the expensive side, many people used coupons to get discounts.The powerful performances by the cast backed by Kenny’s storytelling prowess made this show a hit in the circles of entertainment and arts.

When the show returned in 2011, it gained further recognition winning Olivier Award for Best Entertainment. This propelled it to new heights with the show travelling all the way to Toronto, Canada.

The play returned to London for the final showing at King’s Cross Station, around the time when Easter spending are at their peak. Once again, it captured the imagination of thousands. 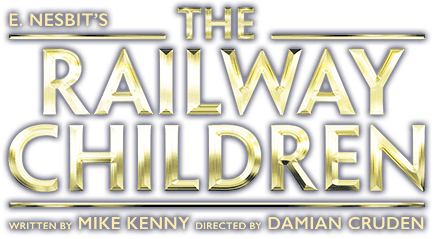 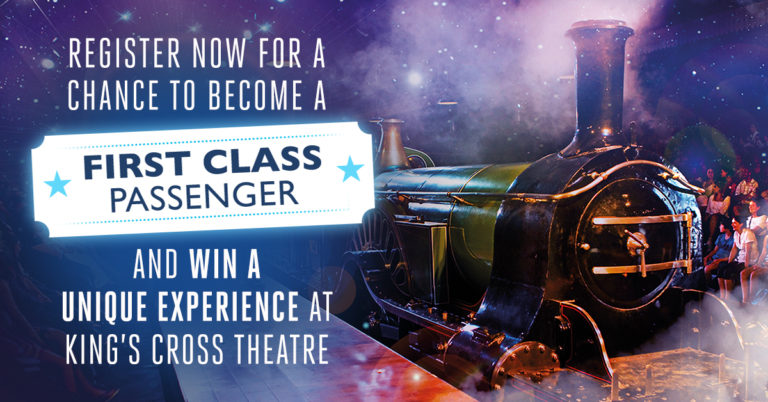 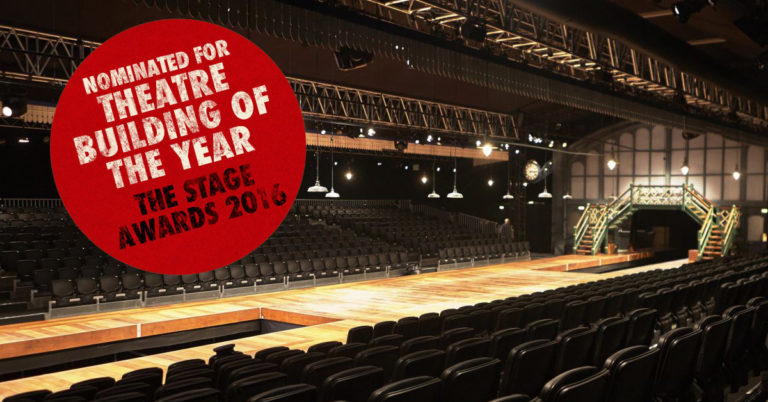 People Behind the Scene

Mike Kenney and Damian Cruden were two of the key behind this adaptation of the story. Mike is not an unfamiliar name in young people’s theatre. He has been featured on the Independent on Sunday’s list of Top Ten Playwrights. Some of this other prominent works include Three Wise Monkeys and Electric Darkness.

Meanwhile, Cruden is a former artistic director of York Theatre Royal with many acclaimed works to his credit. In York, his productions included Pygmalion, The White Crow, To Kill a Mockingbird, My Family and Other Animals, Forty Years On and of course –The Railway Children .

Joanna Scotcher a prominent theatre designer, composer Christopher Madin along with lighting designer Richard G. Jones and sound designer Craig Vear were some other important behind the stage.

While traveling across the world,, The Railway Children plays featured some extraordinary set designs. A Stirling Single steam locomotive entered the stage on tracks that led to York Goods Station, where the Station Hall of the museum is now located.

The stage happened to be inside a large tent outside the Goods Station. This is a place that’s usually reserved for some working locomotives of the museum. Youth theatre comprised of younger members of York Theatre played a key role in the project.

For two seasons, the adaptation transferred two disused platforms at Waterloo International railway station. Before returning home, the play was performed at Roundhouse Park produced by Mirvish Productions. The base of the CN Tower saw a temporary 1,000 seat theatre around the railway tracks. Enjoying the view of a 66-ton vintage steam locomotive, the people sat on either sides and witnessed the extravaganza. 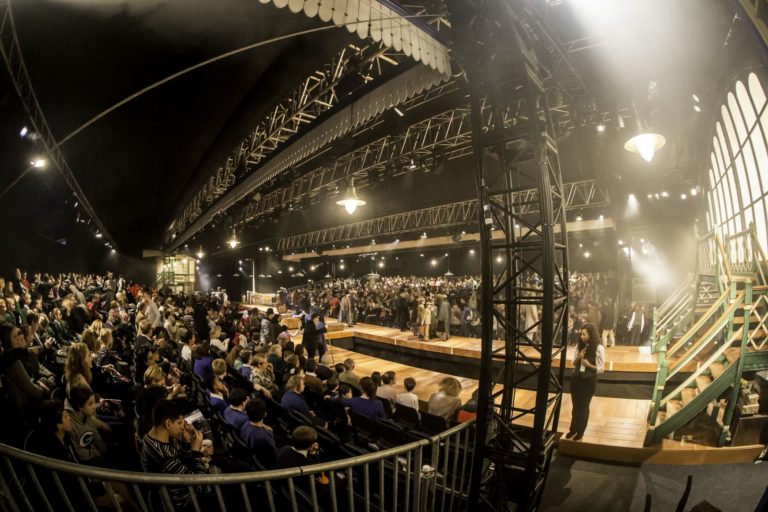 Located next to Kings Cross St Pancras station in the regenerated King Cross Central area, the theatre benefits from easy transport links with a range of restaurants and bars in nearby Granary Square. It’s one of the most iconic theatres of London city.The entrance and box office on Goods Way along Viewing Platform Furnished with main supply toilets, Edwardian themed experiential bar & the capacity of 994 –the theatre proved to be a perfect place for the event. Critics especially took a liking to how the lightning was organized. The auditorium proved to be great for fashion shows, performance, stand-up comedy and conferences. It’s almost fitting that the last showing of the Railway Children occurred in this iconic setting.

The Stars of the Show

20th Century Fashion Comes to Life
Costume designs throughout the showing of Railway Children were accurate and beautiful. The clothing department crafted apparel that recreated the feeling of the 20th century. Young viewers, in particular, got a first-hand look of how people dressed back in the day. It was a much-needed inspection into the past. 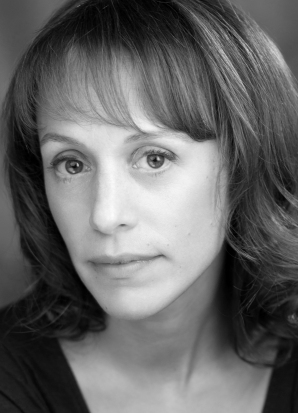 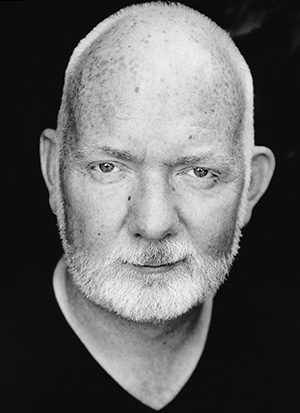 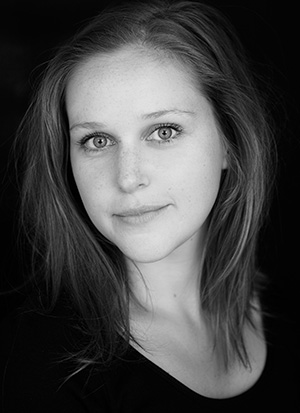 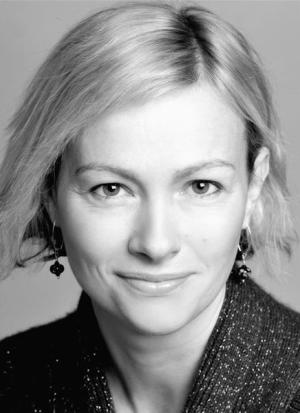 Some Important Facts and Figures

The Railway Children by Mike Kenney and Damian Cruden was a rousing success. Here are some important highlights from the show:

Theatre producer Tristan Baker couldn’t have been happier about being part of the experience in London.
“I am very proud of the team. In five weeks they built a one-thousand seat, purpose-built, theatre from the ground up, including laying a train track. It meant working around the clock to get the show on – they were sometimes laying track in the rain at 2am – but they did it.”

The purpose-built theatre earned high praise from the critics and audience alike. Whether it was the state of the art heating system or the unique and distinctive railway platform stage – everything the venue was surreal.Critics were all-praise about the fashion in which the show was presented.
It is very site specific. From the moment you arrive and pick up your tickets you are in Edwardian England.”
Tristan exclaimed.

Chris Wiegland for The Guardian wrote a heart-felt review of the show, explaining his daughter’s experience.
“Aggie likes the way they are telling their own story – and while none of this young audience really knows what the “fourth wall” is, Kenny knows how much fun it can be for kids when it’s broken to bits.”
Wiegland

The review praised the much-lauded set design,
“Aggie likes the way they are telling their own story – and while none of this young audience really knows what the “fourth wall” is, Kenny knows how much fun it can be for kids when it’s broken to bits”

One thing all critics agreed on was how Railway Children allowed children to take a break from games and toys that previously distracted them.

The Railway Children had ‘relax performances’ live on the stage. Relaxed performances benefit those with learning disability, sensory and communication disorders and autism. The crew worked with the National Autistic Society to produce and create adjustments to the show and get a better understanding of autism.

Adjustments made to the production included lighting and sound levels alongside smoke effects. Audience was allowed to enter and leave the auditorium throughout the show while chill-out area was available in the foyer. ‘Visual Stories’ (detailed information and images) was sent to both the theatre and booker in advance.

In addition, Mousetrap theatre Projects booked 250 seats at £15 each for show which was offered to special secondary schools in Greater London Area. These schools focus on learning needs beyond autism.

An Opportunity to Learn

Throughout its run, the Railway Children promoted a special ‘education pack’ which included activities for student and teachers alongside interviews with writer and director. Students discussed the themes of the play including morality, family relationships and social justice. Several workshops were also organized where everything about the play was explained in great details.

Some of the prominent workshops were:

Focusing on the morality of the story, this workshop involved children’s motive for their respective action in the story. It also focused on justice as depicted in the play such as the false important of the father.

Inspired from the impressive and iconic steam train featured in the play, this workshop allowed children to use their imagination to design their own railway trains.

The Railway Children: The Page to the Stage

In this workshop, the director himself explored different iterations of The Railway Children throughout history, explaining the process of adaptation across different media.

After piling up awards, positive reviews and creating fervor across oceans, The Railway Children has now closed at King’s Cross Theatre in London. To enjoy similar experiences near you with generous discounts, check out these online tickets. Meanwhile, click here for other discounting opportunities in the UK. Lastly, if you’re inspired by classic looks in Railway Children and have a sudden interest in vintage fashion, explore our women’s fashion section.