How Did T-Shirts Originate And Why They Are Still So Popular?

HISTORY - FASHION - STYLE Published On: April 25, 2020
A T-shirt is that versatile piece of clothing that can be worn in any weather, on any occasion and anywhere. Pair it up with a blue high waisted jeans or style it with a skirt. Use it as your loungewear or wear it as your night dress. No wardrobe is complete without this wardrobe staple. No matter which style, color or size you are looking for, you will find a T-shirt that matches your individual taste and preference. From men to women fashion, T-shirts have become a style statement for all. These days, the 90’s street style fashion is on the rise. T-shirts are a major part of this trend. If you are wondering how this versatile piece of clothing came into being, this article is for you. Today we are going to discuss the history of t-shirt which is an exceptionally adaptable piece of clothing. 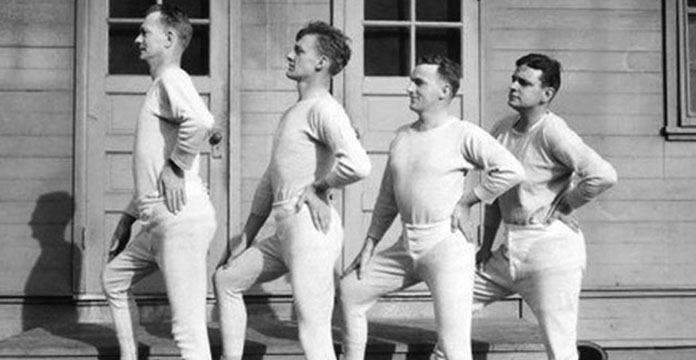 The history of T-shirts:

T-shirts were originally worn as undergarments by the veteran men. Now they have evolved into something more than just a clothing item. For years they have been used as a tool for branding and self-expression. Now let’s discuss the history of T-shirt and how it has evolved over the time.

The origin of the T-shirt:

T-shirts originated from the United States around the Spanish World War time. They were worn by the member of US Navy as an undergarment underneath their uniforms.
T-shirts were originally called union suits. First introduced in the New York, they were the first form of T-shirt ever worn. Union suits used to be a one-piece garment, available in white color and had buttons in the front. Today, we call them onesie. Union suit used to be much tighter back then since, it had to worn as an undergarment.
Union suit took over the world of clothing by storm in the early 90’s. As a result, a textile company, P.H. Hanes Knitting introduced a new version of the Union Suit in 1902. However, instead of one piece, there were two pieces of undergarments. The pair looked much like a union suit once worn together. However, it was shorter in length than its counterpart.

In 1938, an early version of T-shirt was launched by Sears. It was named as a gob shirt. It appeared to be much like the plain tees we wear today. This piece of garment could be worn both as an outer or under garment.

The advent of T-shirt:

In the history of T-shirt, 1950s to 1960s was the time when T-shirts were on the rise. This piece of clothing start gaining more traction. This emerging garment took over Hollywood in no time. Marlon Brando was the first actor who sported T-shirt in a movie name A Street Car Named Desire. After that this versatile piece of garment became popular with the public. 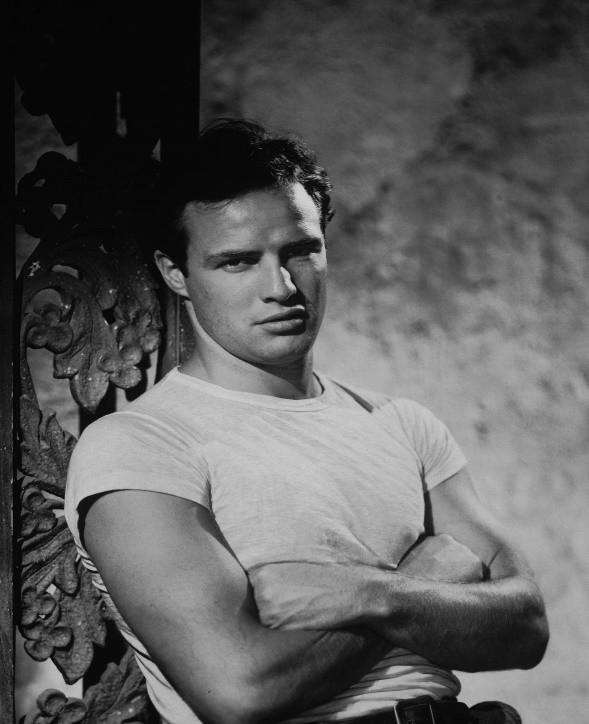 With time, T-shirts got more attention from the public and celebrities alike. As a result, it became one of the most stylish and the trendiest outer garment of its time. 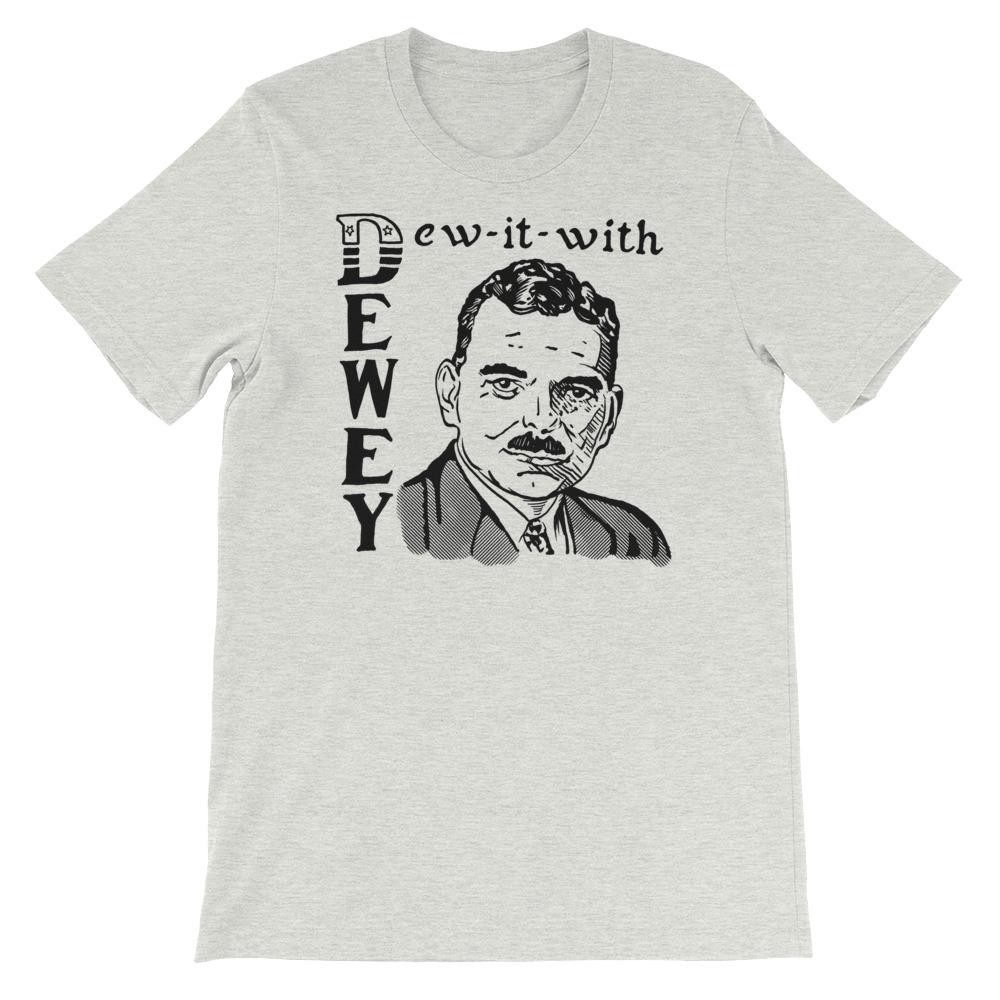 1948 was the first time T-shirts were used as a promotional medium. It was also the first time a slogan was printed on them. They were customized with a slogan “Dew-It with Dewey” to promote Governor Thomas E. Dewey’s presidential campaign. Even today, one of the original t-shirts used in the campaign are displayed at The Smithsonian Institute, which has it on permanent display.
In the 1960’s, plastisol was invented. This led to the emergence of printing and tie-dying. It was that time when wearing popping bright colors and patterns became a popular fashion trend. The advent of T-shirt printing made it a great way to express individuality through art prints. Their use as promotional medium for protests, campaigns and ads became even more common.

T-shirts and the pop-culture: 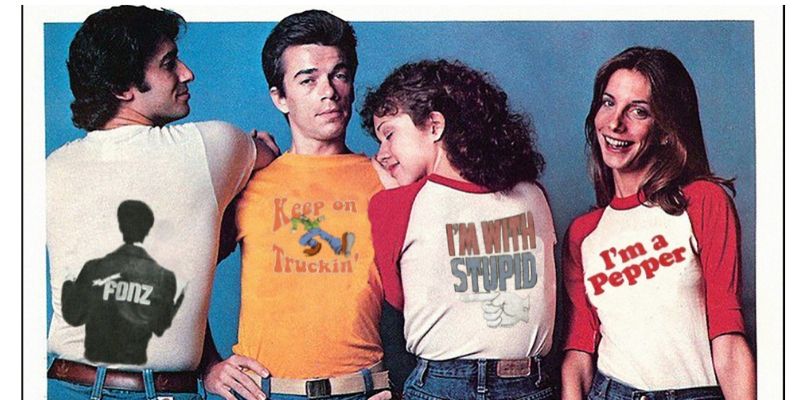 1970s to 1980s was the time when T-shirts became an important part of the pop-culture. It was the time in the history of T-shirtwhen the customized T-shirts were on the rise. That popularity of this trends in the 80’s can be attributed to the newer and easier printing methods introduced. One of these methods included litho-transfer. On-the-spot printing also got popular during this time period. All thanks to the rise of shopping mall centers. This laid the foundation for the custom T-shirts we wear today. You can avail amazing discounts on these T-shirts with Custom T Shirts Coupons. 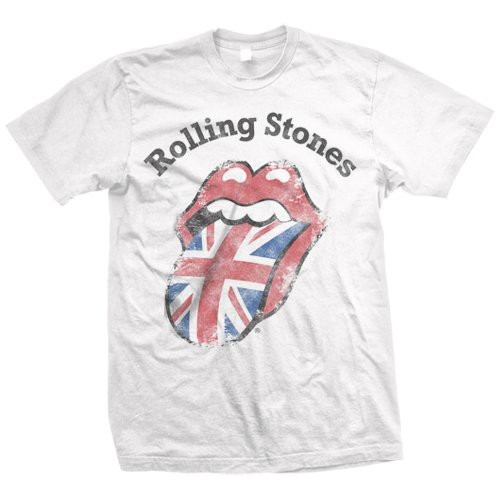 By now companies and musicians have realized the power of t-shirts as an amazing sales and branding tool. Some of the common t-shirt prints and designs in the history of T-shirts include The Rolling Stone’s logo, Happy face T-shirts and the bohemian tie-dyed patterns. If you want to purchase T-shirts with some of the oldest prints and designs get them at discounted prices with Loud Clothing Voucher Codes.

The T-shirts of the present day are more fashionable and trendier than ever before. Today you can create whatever the look you like with a T-shirt to express your individual style. From petite to Plus-size, every one can fit this versatile piece of clothing into his own personal style. 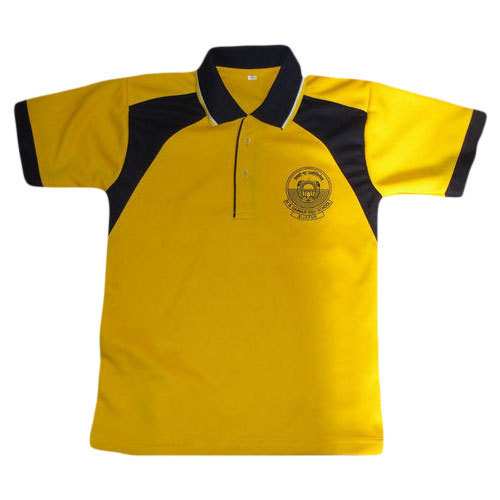 The current technology has provided us with various new to tools and techniques to produce T-shirts. These techniques are much faster and easier than the ones that were formerly used. Moreover, the age of internet has made it easy for us to access the widest variety of designs and inspirations.
Customized T-shirts have now become one of the most commonly used branding tools. Today, they are not limited to be used by companies and music bands. School organizations and athletic teams also consider these T-shirts a great way to distinguish themselves from the others.
Millennials love T-shirts for their comfort and to share the passion for their favorite bands, movies, games and TV shows. They can purchase their desired fandom t-shirt at discounted prices with Coupon Codes for Fanmade.
All across the history of T-shirt, we have witnessed this wardrobe staple evolving from its original purposes. Its fascinating to see how a wearable has turned into the most flexible and widely used tool for branding and self-expression.

Couponing is an extensively used promotional technique and it has been used by various T-shirt brands throughout the history of T-shirts.Since there are thousands of brands out there selling T-shirts, the competition in the market has skyrocketed. Therefore, to stand out as the best in the business, various companies have now started to issue coupons to get more sales and to generate more revenue. These online discount coupons are issued from time to time to engage the consumers. Sometimes these discounts are offered in the form of a code such as Culture Studio Discount Codes. Consumer adds this code to designated field and gets some percentage off on his T-shirt purchase.

The history of T-shirt dates back to the early 90’s. Since then this clothing staple has emerged in various forms. Today its hard to imagine a wardrobe without a couple of t-shirts. This piece of clothing is not just versatile, but also offers the level of comfort that no other type of fabric does. Over the years, t-shirts have proven to be one of the best means to promote your brand, express individuality and to share your interest with the world.
Since summer is right around the corner, its time for you to update your wardrobe with some of the coolest T-shirts available at your favorite stores. Use Hometown Apparel Discount Codes to get your hands on the trendiest T-shirts of all time. 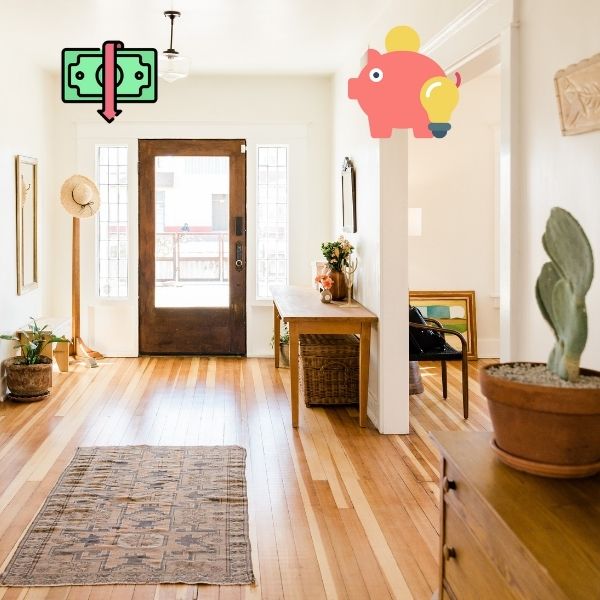 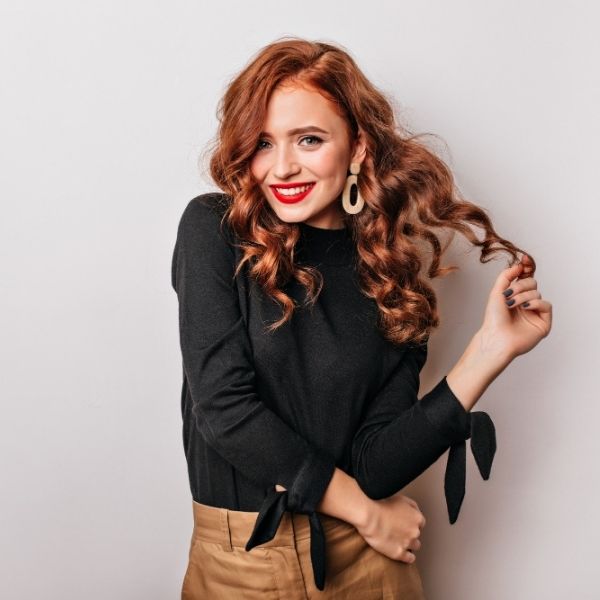 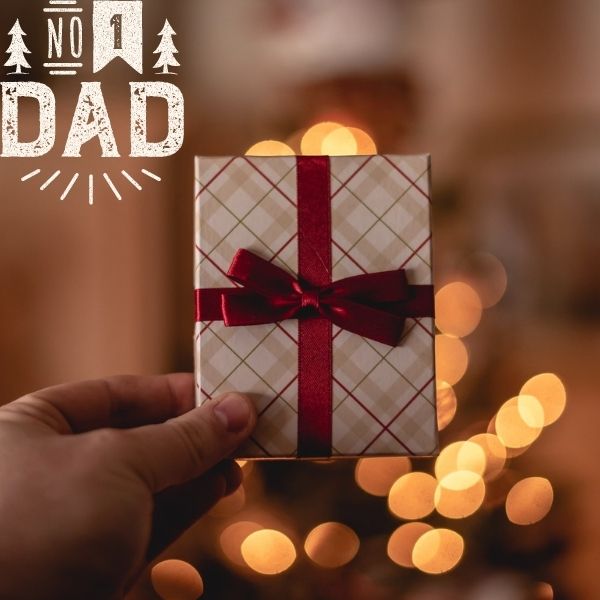 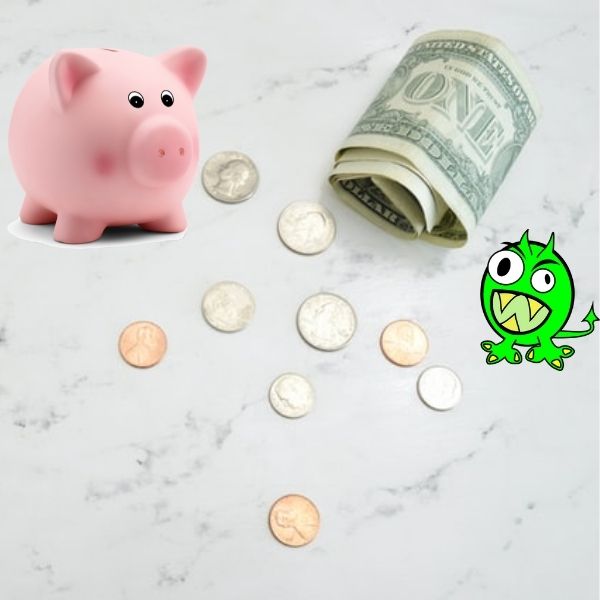 8 Weirdest Things People Do to Save Money